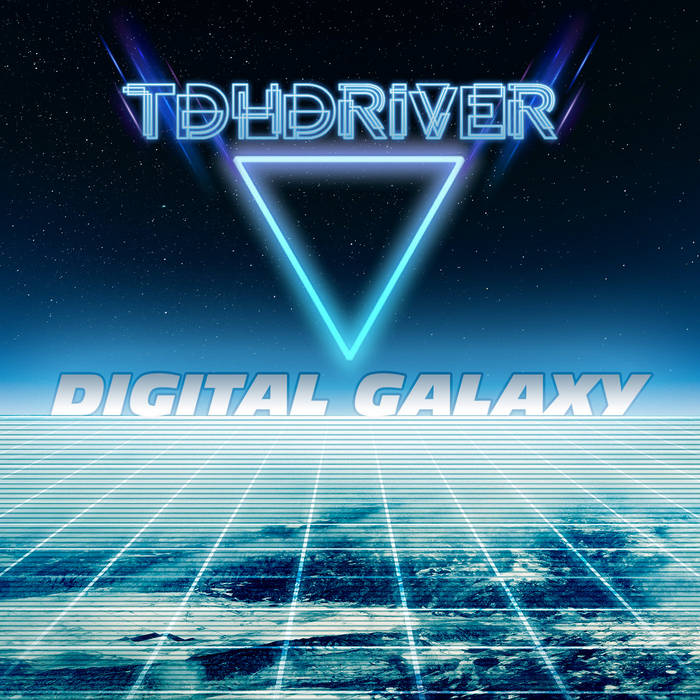 We are presenting you the second album by Alexander Bez and his TDHDriver project, which includes both new works and compositions already familiar to listeners, released on the Space Odyssey compilations. The "Digital Galaxy" has been released on CD by SpaceSynth.Ru label in limited edition. The CD also includes a booklet with photographs and an exclusive interview in Russian and English, which Alexander kindly gave specially for our website.

Bandcamp Daily  your guide to the world of Bandcamp